Rumors are spreading that the web series The Witcher Season 2 will reveal some important data. Meanwhile, the trailer would come quicker than expected. Even the first trailer will be released soon.

The Netflix co-CEO Ted Sarandos said that season 2 of The Witcher may premiere in Q4 2021. The upcoming Netflix Geeked week may bring some news regarding the web series. Season 2 was supposed to be released in 2020. But due to the upsurge in a pandemic, the release of these web series is stopped temporarily. More delays may be faced.

The first images of Geralt, Yennefer and Ciri were released in October 2020 during the shooting for Season 2. Ciri is seen to be holding some sort of weapon. This scene indicates that Season 2 will not be focused on how she is trained as some honorary Witcher at Kaer Morhen.

After the promotional photos in October 2020, Netflix released more stills in the December month of the same year. The sneak peeks were uploaded to Twitter and Facebook. They also released the first page of the script of the web series The Witcher Season 2, episode 1 at the end of the year. This script lifted the minds of many fans of this web series leaving them in their world of imagination.

The Witcher had three main characters – Henry Cavill (Geralt), Anya Chalotra (Yennefer) and Freya Allan (Ciri). They are all set to return in season 2 also. Netflix has revealed the full cast of the show.

The apparently joining members are Lambert, played by Paul Bullion, and Coën, played by Yasen Atour. All of this news has taken our expectations to a high level of reaching the Kaer Morhen ( place of training of the witchers).

It will be interesting to see that a man named Nivellen was cursed to turn into a beast. He would come across Geralt in Sapkowski’s short story “A Grain of Truth.” This character is given to Kristofer Hivju.

Season 1 ended at the place where Geralt and Ciri met. The Witcher Season 2 will continue from this point. The finale of season 1 also showed the Battle of Sodden Hills. This revealed the massive power against the Nilfgaardian army and then they disappeared.

Season 2 will also play the role of Geralt in training Ciri in her mysterious power. She will be dealing with the aftermath of the battle.

Season 2 will be more linear than season 1. It will relieve many viewers. There will be less timeline jumping in the web series The Witcher Season 2. We may see the dilemma Geralt faces in Season 2.

Thus, all of the fans are eagerly waiting for season 2. Will The Witcher Season 2 be a blockbuster or not? We have to keep patience to know this until the release of the web series. 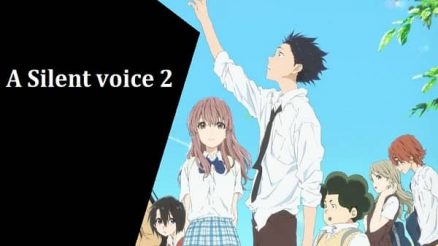 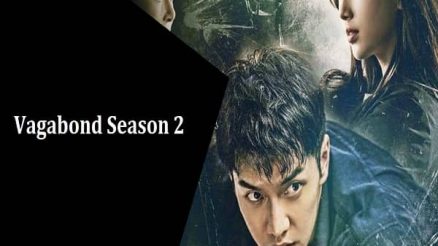