A Silent voice 2: A Silent voice is also known as Koe no Katachi in Japanese is an anime teen drama film with a psychological theme. The movie is an adaptation taken from the original manga of the same name. The author of the manga is Yoshitoki Oima.

This movie makes us cry and shows us how bullying can have a long-lasting effect in our life. It even drives people to take their lives and can be very hard to overcome the trauma.

Koe no Katachi/A silent voice is an amazing movie which is filled with twists, turns, emotions, social messages, etc. The movie shows us how the main character and his friends go through a change of heart and grow to understand people around them. The movie tells us that we have to accept our past mistakes and learn from them.

A Silent voice was a huge hit in Japan as well as in other countries of the world. The animation, story, and character development everything is very great. It’s such a huge hit and has so many fans, so it’s natural for us to expect a sequel or a spin off to this movie. But what are the chances that a sequel is coming sometime in the near future? Read on to find out.

The story revolves around the main character seeking redemption. Ishida, who is the main character, was a bully in middle school. A deaf girl named Shoko joins his class. Ishida and his friends always kept bullying her.

This extreme bullying harm Shoko who shifts to another school and the news reaches to the principal. When questioned by the principal about the incident, Ishida’s friends push the blame on him. This soon ostracizes him and he is bullied by the others later.

After 5 years, we see Ishida again, who is now in high school. He becomes asocial and depressed due to that incident and tries to kill himself. But then he comes across Shoko after these 5 years. He tries to talk to her wanting to know more about her and help her to feel happy. He tries to seek redemption from her.

He faces many challenges in his way and passes all the hurdles. Shoko herself went through many hardships and tries to overcome them.

Also read: Konosuba season 3 : Is it happening? All you need to know

How likely is a silent voice to have a sequel?

There are many points that are taken into consideration while making a sequel to an anime movie. It includes the popularity, box office collection, sales and source manga. The Manga consists of two parts, which is further divided into seven volumes having a total of 62 chapters.

The movie covers the whole story of the manga series just leaving some bits in the middle due to time constraints. This means that there is no source material left to make a sequel until the author decides to continue the manga. The manga officially ended before the movie started.

There is a very bleak chance that a sequel is made. Even fans think that a sequel is unnecessary because the movie ends on a good note with everything being solved between Ishida and Shoko. 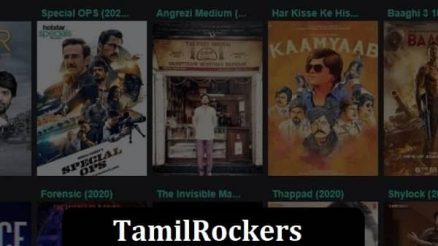 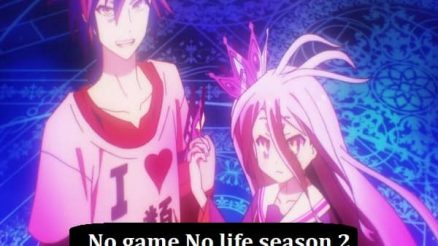 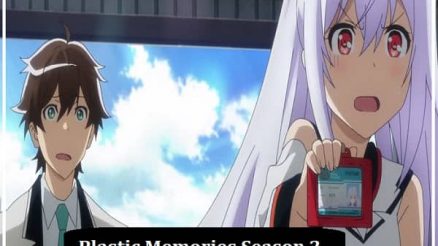